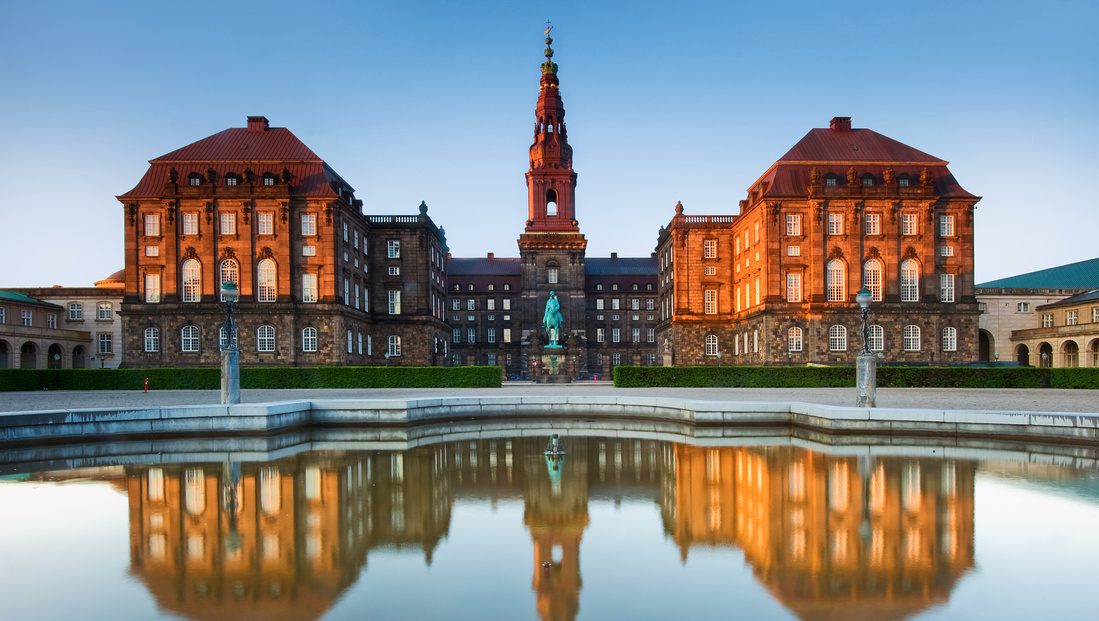 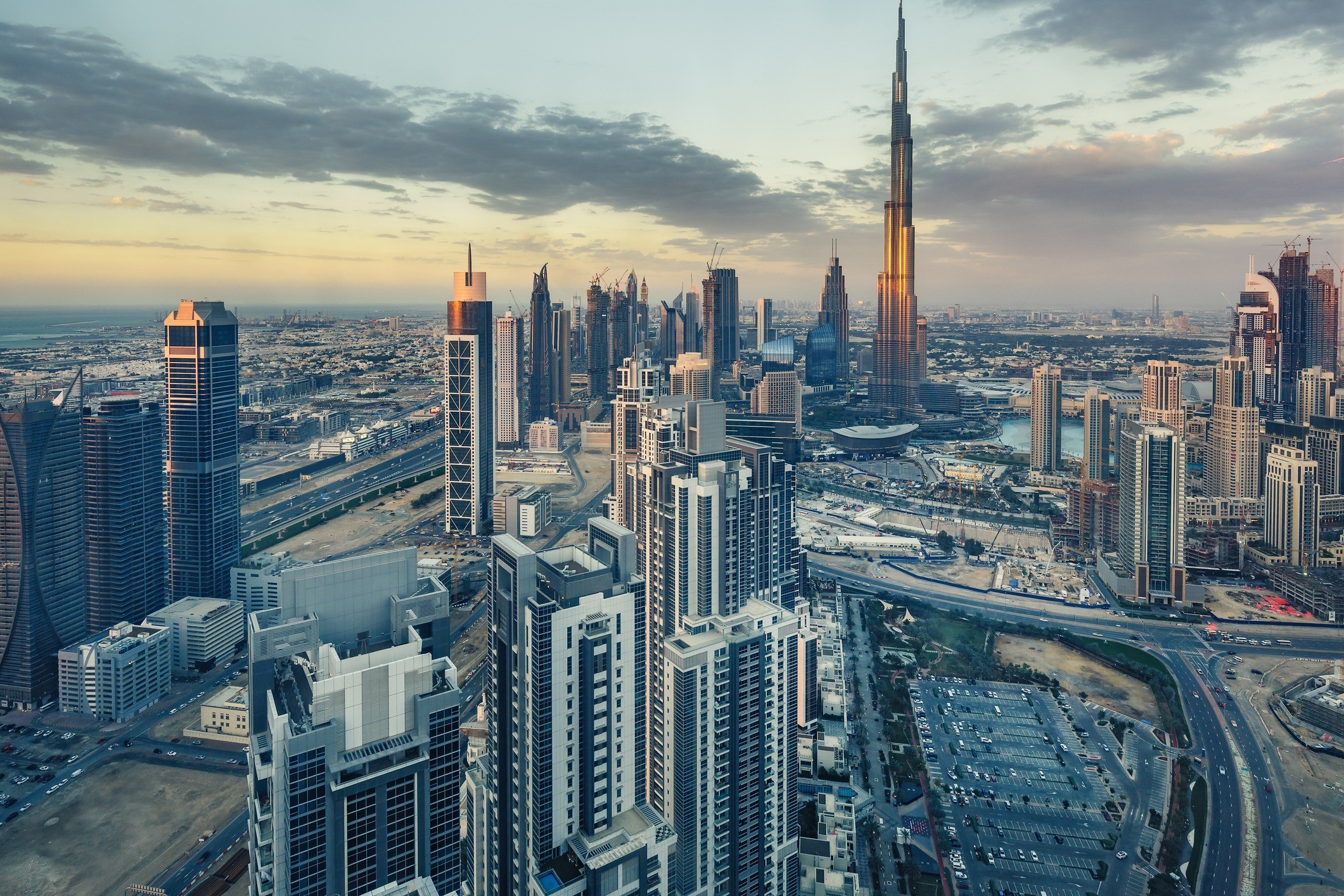 Today it’s the UAEs 45th birthday. The nation was founded when 6 Emirates got together in 1971 (a year later the 7th joined) to form the United Arab Emirates. It’s remarkable how in such short time, not only they build mega cities with grand visions, transformed their economy, but also managed to make it a […]

Recently Techcrunch broke the news that Ontame.io had raised 1 million USD from a group of investors. Me, among others.

These startups are most likely to succeed

So I recently came across this very interesting study showing the failure and success rate of startups, categorised by industry.

I’m excited to announce that I have invested in AthGene, a startup providing market leading fitness-DNA tests. So what does that mean? Well, everyones genes have unique attributes; so based on advanced genetic analysis, AthGene can help optimize your specific workouts with a list of “do-this-not-that” recommendations that are tailored for your gene type.

The road to success

A very inspirational look into how to start a startup and how some of the biggest Internet concepts came to where they are today. Charts make things look easy – however, there is no one formula to success.

How to pitch to Investors

I’ve received a ton of pitches and investment opportunities since I became an active Business An-gel. A lot of them have been really good but unfortunately many have had a lot of shortcomings. Here is my advice on how to pitch to investors.